ARE YOU A VENDOR?
Master October 2013

This is how I want my hair for the wedding. What do you think? 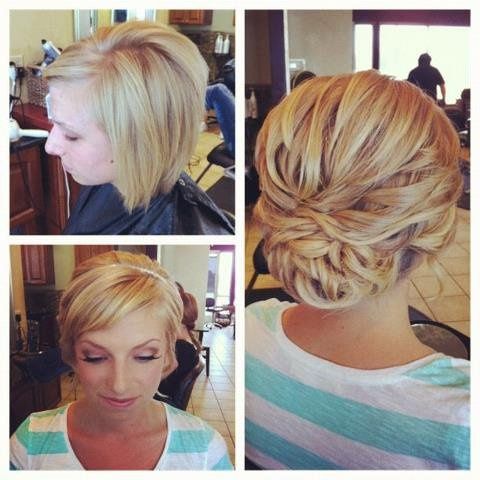