So these are some of the pics, i had someone taking photos but shes still in the process of editing and getting them ready for me! I had a blast, it was mad hatter tea party and my FMIL planned the entire thing with a few recruiters lol. They had the keyhole to walk through, the alice in wonderland movie played on a projection screen also! They had bread bowls formed into cats and sandwichs like the chesire cat, flamingos were everywhere...it was such a fun shower! once i get the photos of me and FH ill post them! 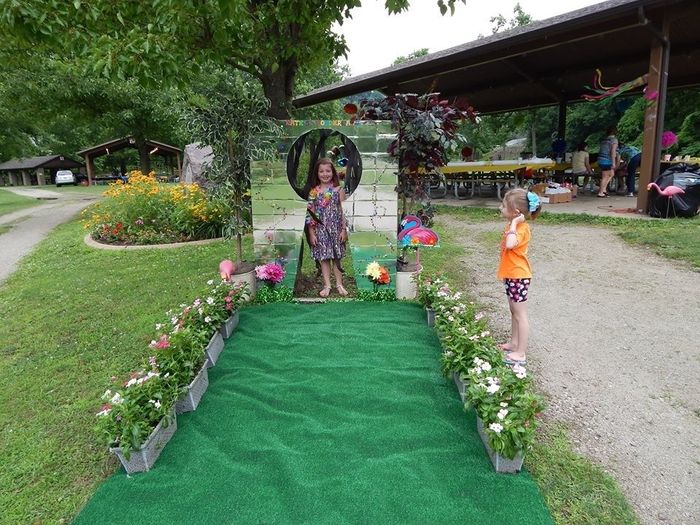 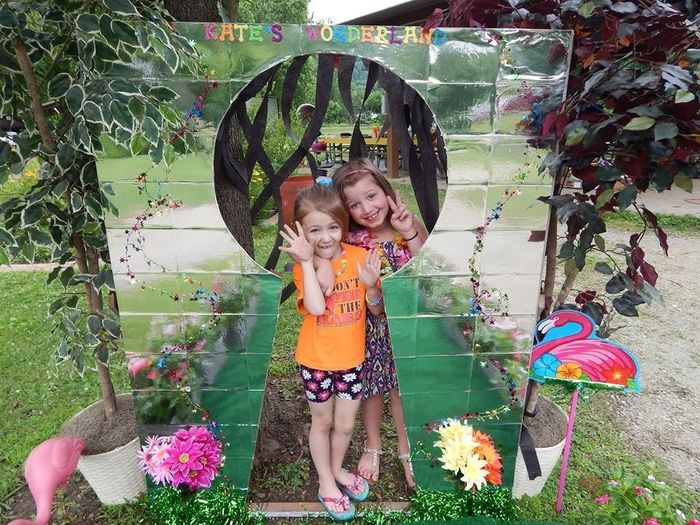