Hi everyone. 145 days left and I think I may have found our florist. However, I am having a difficult time deciding on the kind of flowers I want.

My wedding colors are raspberry(fuschia) and ivory. I thought I wanted a white bouquet but I was thinking of having the BMs do white and I do pink. Or I do white and pink and they do the raspeberry with a soft pink mix.

I dont know what type of flower I want. I thought I wanted roses but I want to save money. Below are a few of the direction I am heading or thinking about. Any ideas and suggestions welcome. I appreciate it ! 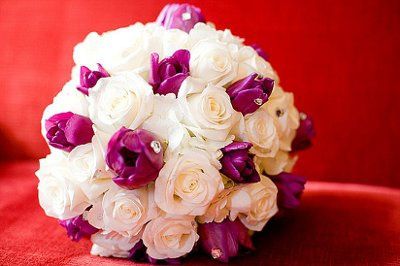 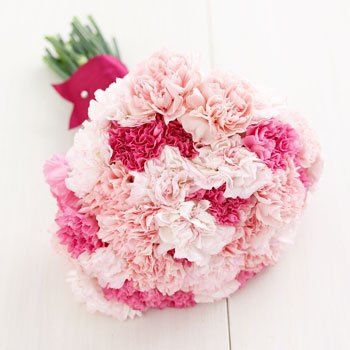 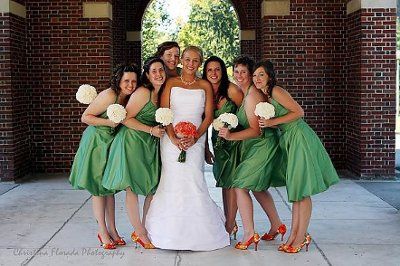