This is the only one I have so far that doesn't have a big X across it...I will add more as I get them! I was just too excited not to share.

We are using this one for our STD's! 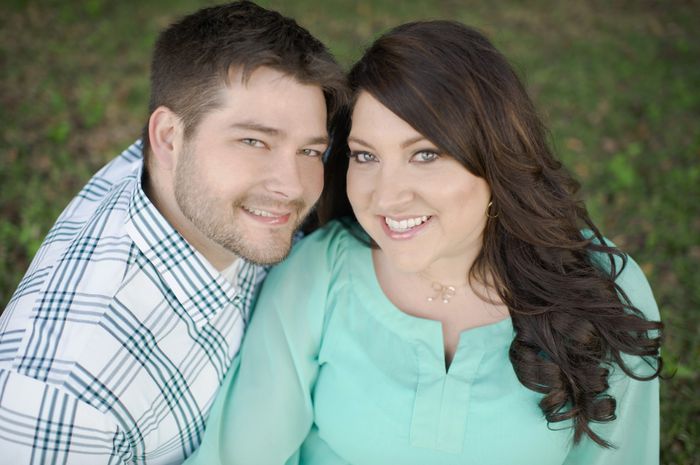