Yesterday I had my final dress fitting. I had been questioning my dress since purchase when I saw other beautiful gowns. But when I stepped into my gown I fell in love again. I can't wait to wear it again. 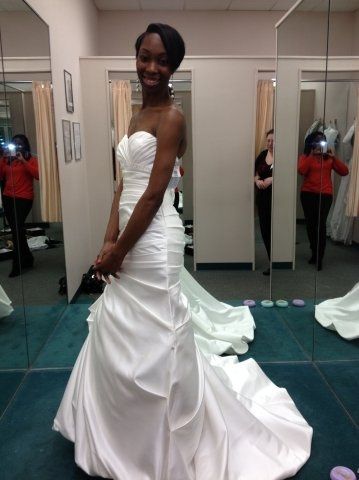 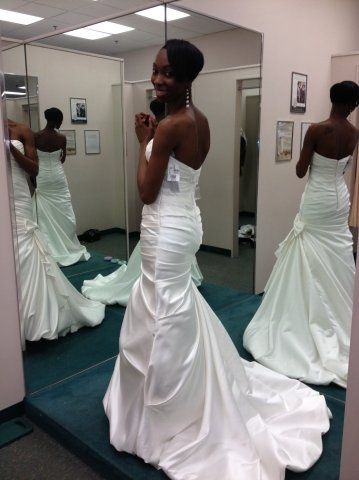