ARE YOU A VENDOR?
Dedicated June 2012

We had planned to take pictures in the Wicker Park area in Chicago because that's where my FH grew up, but the weather did not want to work with us, it was pouring, we found a furniture store and asked the manager-I was not happy but once we got rolling I felt so much better about it! The pictures came out great! very excited to see how the wedding pictures will turn out! 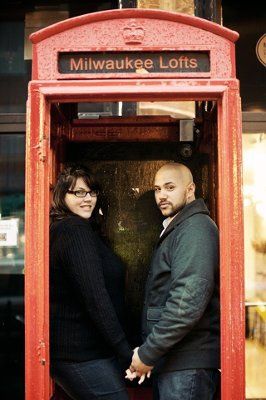 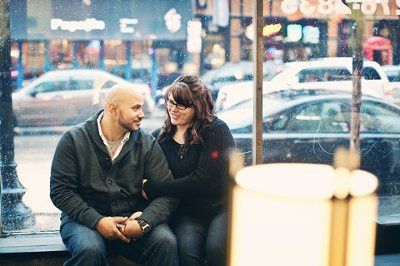 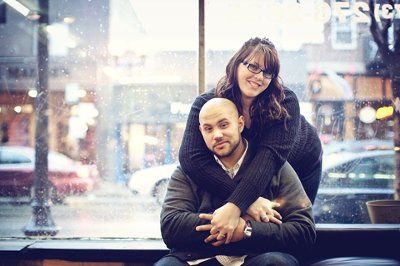