I'm so excited! I got to pick up my wedding band this weekend! 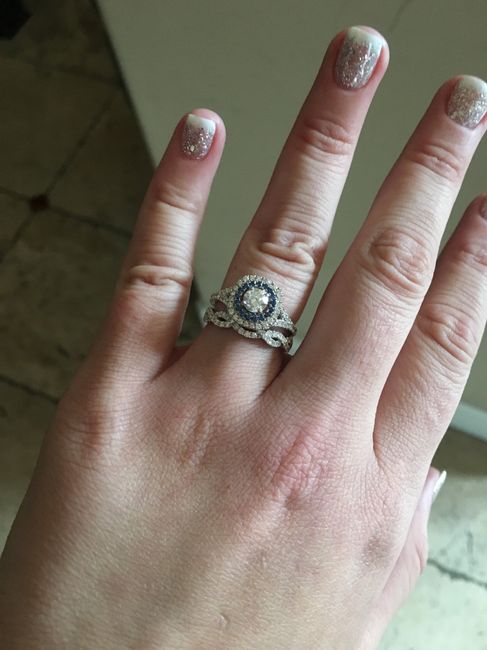