ARE YOU A VENDOR?
Super September 2017

I am so happy with the E-pics! I love how our photographer was able to capture our goofiness!

So my question is, when I originally posted my makeup trial, I got a lot of feedback saying that I did not have a lot of color on my face. However, when I look at my epics, it looks like I have too much color. Should I tell my MUA to put less bronzer on? What do you think of the makeup? 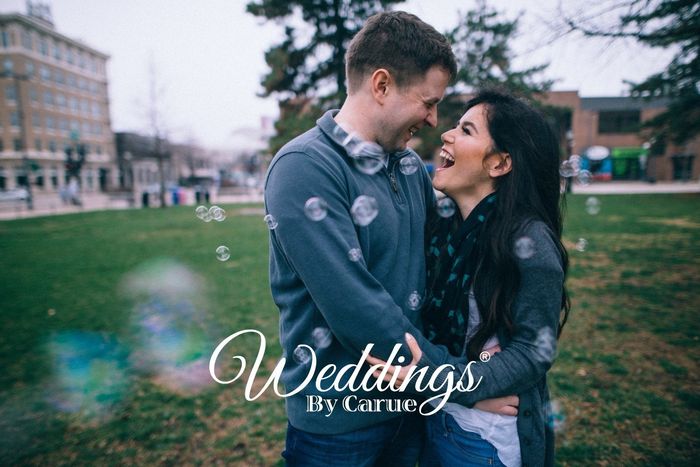 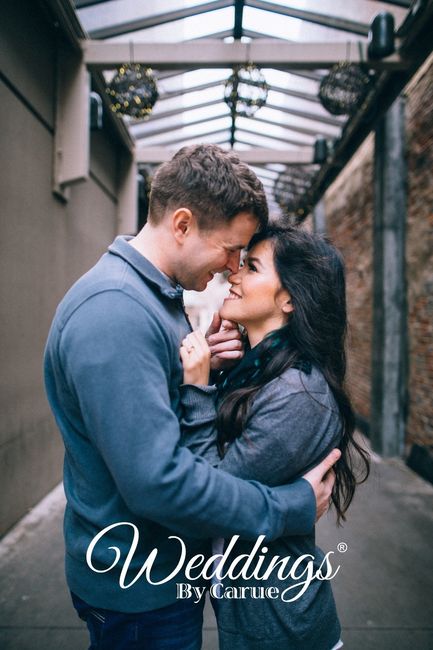 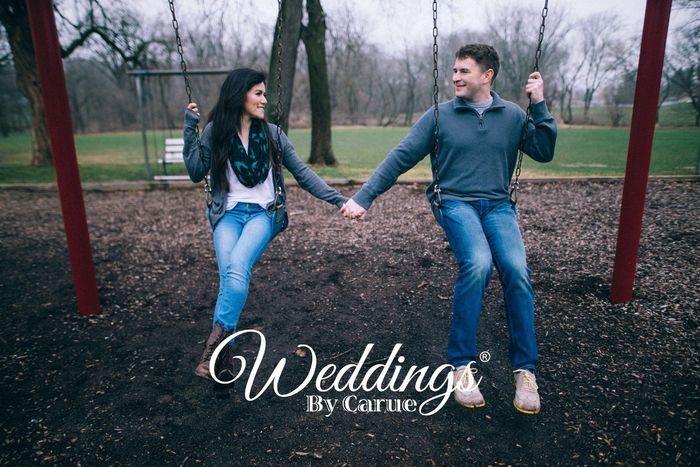