ARE YOU A VENDOR?
Master September 2012

So I went to Alfred Angelo with my BM this weekend. And I tried on 3 dresses, mermaid style, and two empire dresses which are the styles I have not tried on before. I meant to try on two ball gowns too but they didn't have one in the store, and the other one someone else was trying it on at the time. So out of the 3 I tried on, I really liked the mermaid style, and one of the empire dresses. Here are the pictures of the two I liked. Which ones do you like ladies? I'm more confused now than I was before. I really like 3 other dresses at DB (3 ball gowns). Lord, will I ever settle on one dress?! LOL Good thing I have time.

Oh and if I went with mermaid style, I wold probably make it into a semi sweetheart neckline so it's not straight aross. 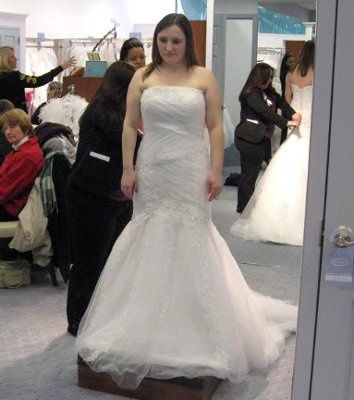 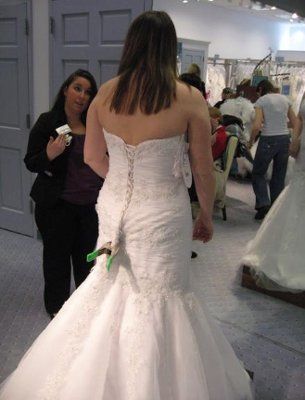 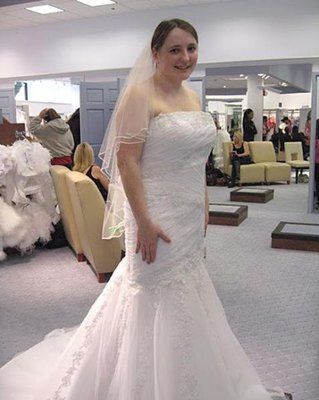