Did you see stars when you found your dress? I didn't?

For the record, I tried on about 10 different styles of dresses, and this one by far looked the best on me. But I have always been told that time would stop and I would hear the angels sing and yada yada..

I also got a killer deal.($450) It was on clearance and it was the last day to order this specific dress before they discontinued the style. (or so I was told)

I jumped on the opportunity, and I feel that maybe I settled. Or I think I did because I didn't flip out when I found my dress.

how did you react when you got your dress? 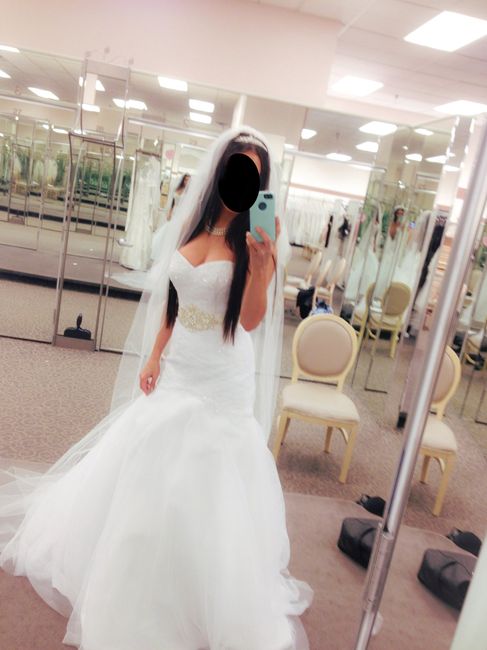