ARE YOU A VENDOR?
Devoted November 2016

This is my fourth attempt at a centerpiece and I think I'm finally on the right track - but I still feel like something is missing! I've attached a picture of my inspiration (Though I knew I needed fall colored flowers and a round frame). 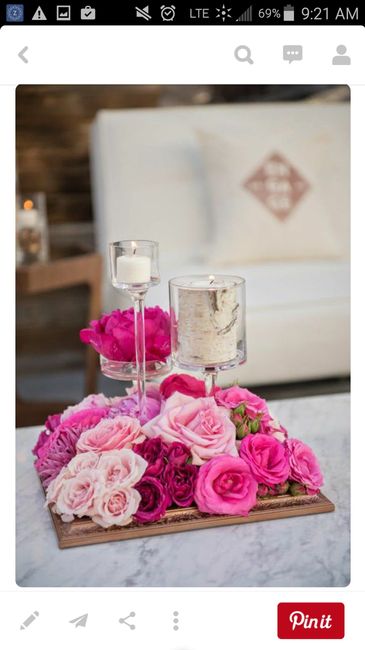 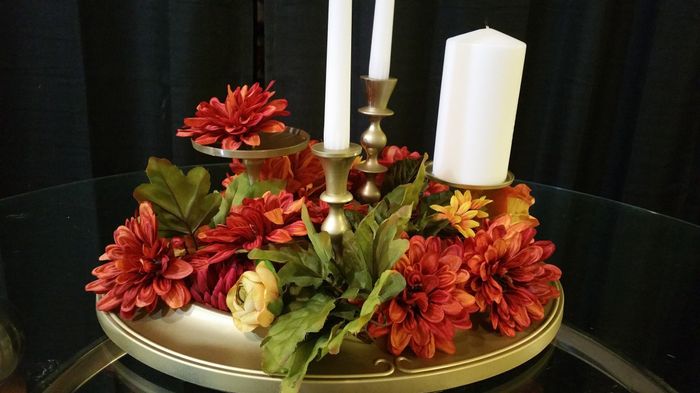