I'm curious to see the different types of bouquets you all will have so please show them off. The picture below is my bouquet inspiration, my colors are Coral, navy, and silver. 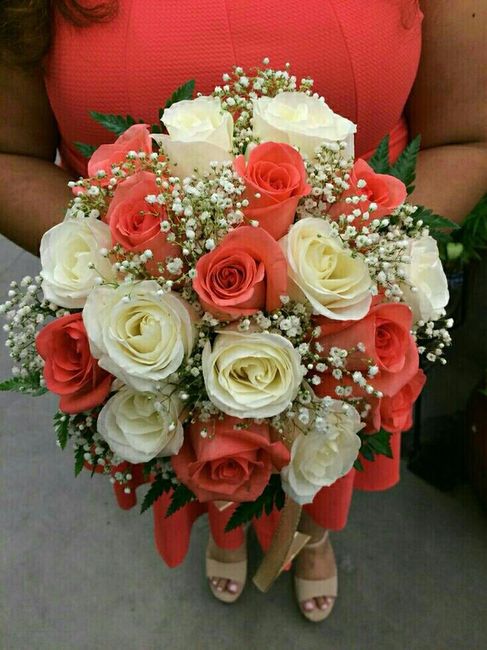