Best Color Centerpieces for my yellow walled venue? White/Yellow or something else?

Hi Ladies, My reception space is white columns, yellow walls, and the carpet is a medium blue ("colonial blue"). I was going to have burgundy/dark red centerpieces, but looking at the colors of the space, red doesn't go with blue and yellow, at all. Do you think I should order white and yellow flowers? White with some blue accents? Or Yellow flowers? I'm attaching two pics of my venue space, and the original color scheme, which doesn't match.

The table cloths will be white, and the decor is victorian/art nouveau, and ideas or advice are appreciated! 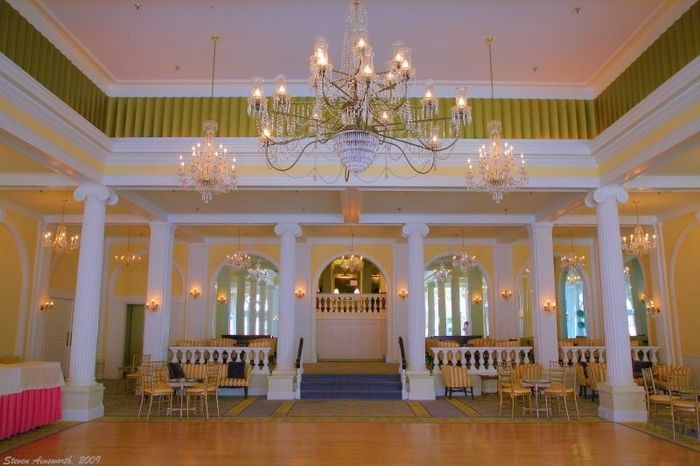 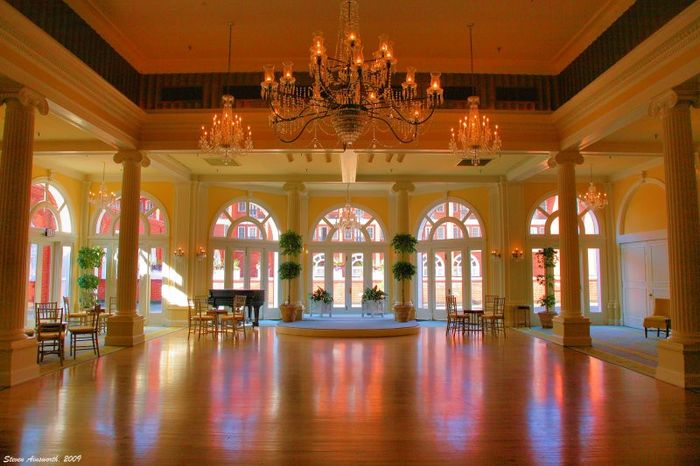 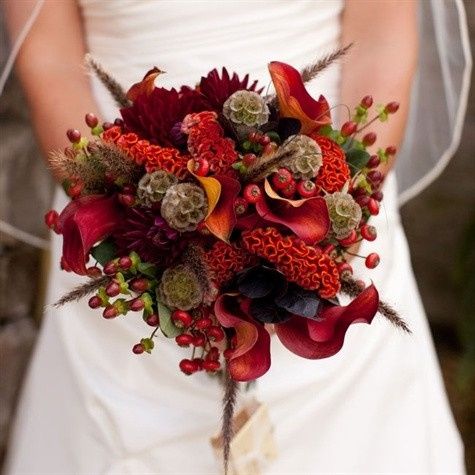