BACK FROM JAMIACA!! My day went perfect in my eyes. It was an outdoor ceremony and the weather was ideal. The only dissapointment was the dj not playing some songs i wanted only african music but his excuse was its an african wedding ..whatsoever..but it was still fun!!

Enjoy yr self. Live in the moment. HIRE A DOC.. Don't use mom, aunt or whoever to help with yr wedding because they won't have a good time. Hire vendors u can trust .. none of my vendors dissapointed!! Enjoy yr husband as well.. i was caught up in the moment and was rushing things during the cake cutting.. So RELAX... End of the day u won't get this day back so don't worry about nothing. Also the night before my girls spent a night with me at the hotel..Made it less stressful 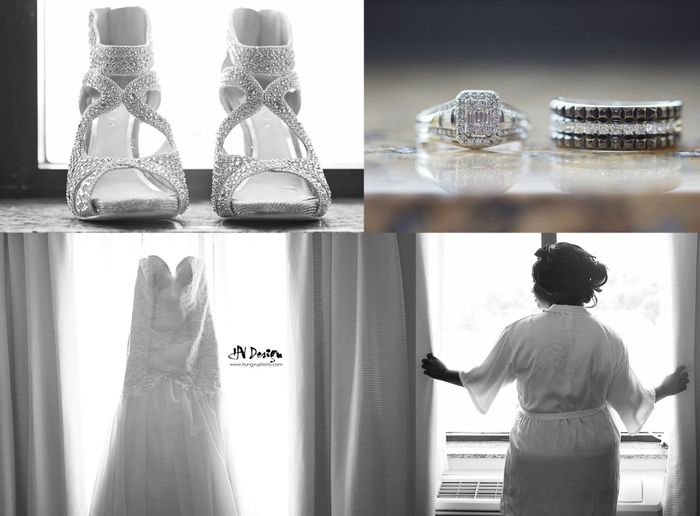 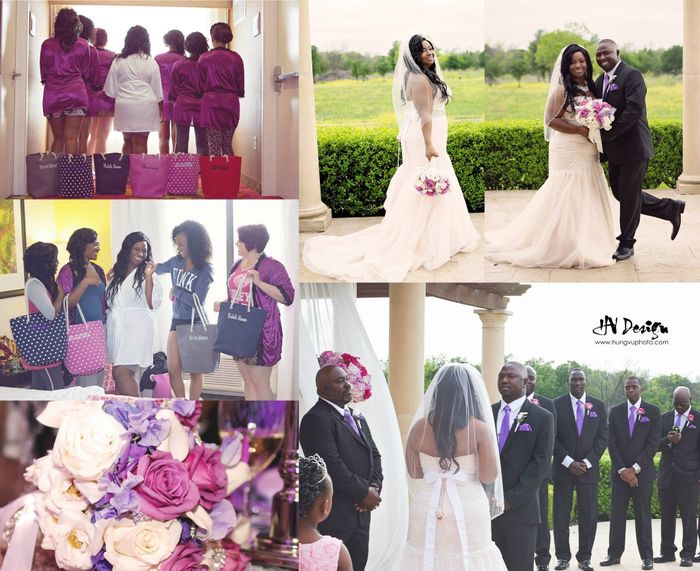 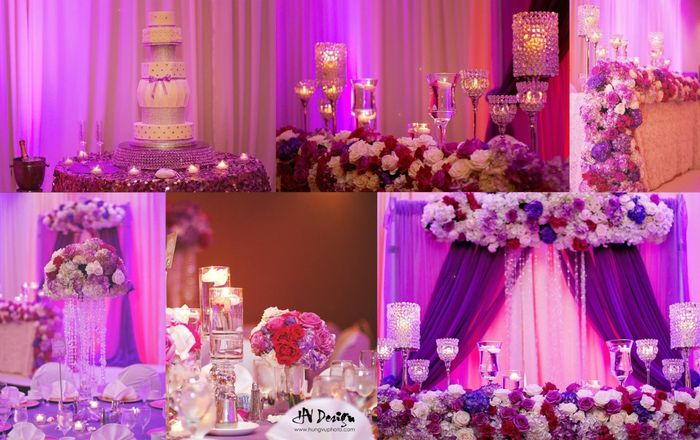