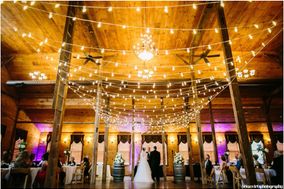 Linganore Winecellars is a winery wedding venue located in Mount Airy, Maryland. A terrific place to host your wedding celebration, it boasts several different event spaces. Combine these with the acres of space and awe-inspiring views, and it’s clear that magical celebrations can take place... (Winery Weddings Baltimore) 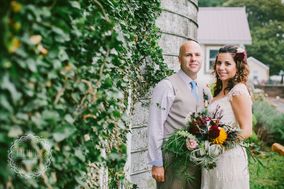 Crow Farm owners Judy and Roy Crow grew up on farms and both have a passion for maintaining the agricultural authenticity of the area and Crow Farm. Their motto: "stay original" drives a growing business of selling their natural grass-fed beef to local citizens and quality restaurants in the... (Winery Weddings Baltimore) 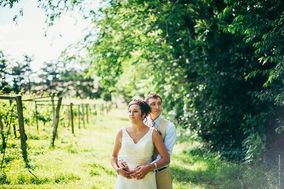 Elk Run Vineyards is nestled in the rolling hills of Frederick County, Maryland. It is a place of serenity, history, and fine wine. Using new world research and technology while retaining the traditions and values of the old world, Elk Run’s focus is on producing high quality wine from high estate... (Winery Weddings Baltimore) 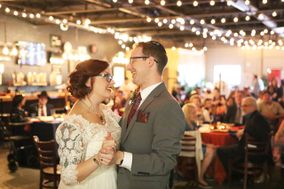 Peabody Heights is one of the first breweries to be opened within the city limits in over 30 years. It is named after the original name of Charles Village, the neighborhood in which it now sits. The brewery produced its first batches in December 2012 and is owned and operated by Baltimore-native... (Winery Weddings Baltimore) 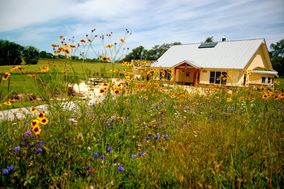 Set in the rolling hills of Frederick County, our tasting room combines two things that are a must for a special event today: aesthetic beauty and environmentally-friendly practices. The tasting room, which can accommodate 100 people (up to 250 with addition of tent), features sweeping views of the... (Winery Weddings Baltimore) 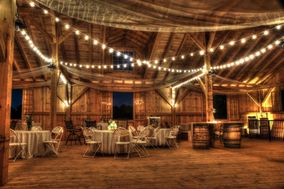 Vineyards of Mary's Meadow is a barn wedding venue located in Darlington, Maryland. The rustic barn, some of which dates back to the 1700s, is situated on several scenic acres filled with vineyards and pastures. This venue is perfect for any couple seeking a rural Maryland setting for their wedding... (Winery Weddings Baltimore)

Other Wedding Vendors near Baltimore