Millions of engaged couples turn to WeddingWire as their trusted wedding resource, with the largest directory of local wedding vendors in East Orleans. Easily find the best wedding services in your area with detailed vendor reviews, prices and availability for your wedding day. 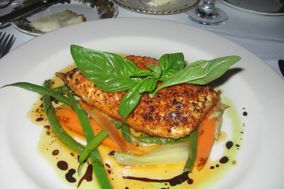 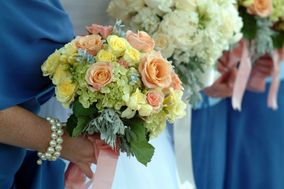 Fancy Flowers specializes in weddings and special events. You can view more pictures by going to my website which is www.flowersbyfancy.com. My email is meredithfancy@gmail.com. My shop address is 6 Gesner Road, East Orleans, MA. 02643. MEREDITH FANCY, FLORAL DESIGNER Envision A Look All Your Own... (Wedding Vendors East Orleans) 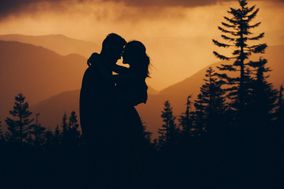 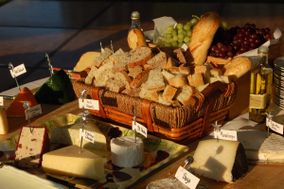 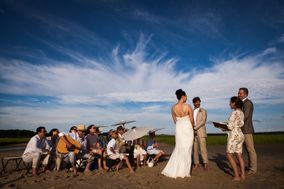 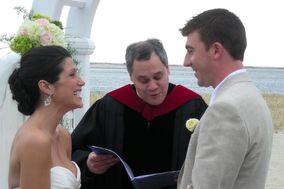 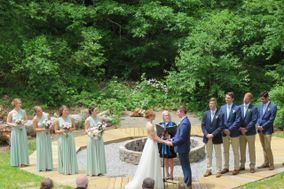 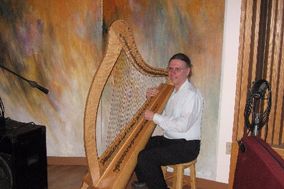 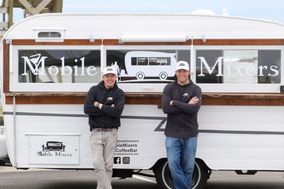 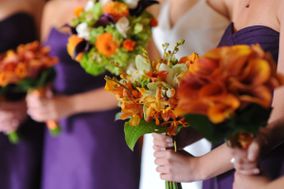 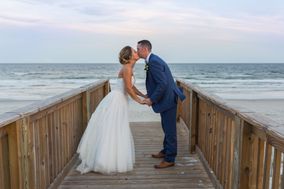 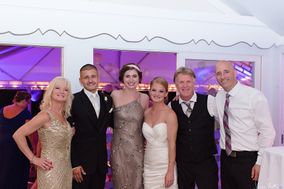 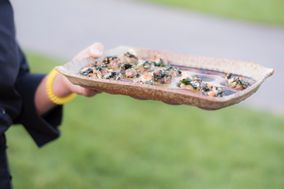 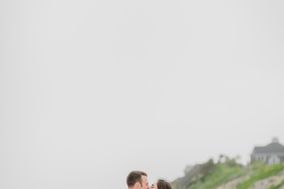 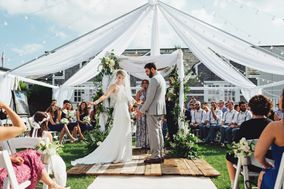 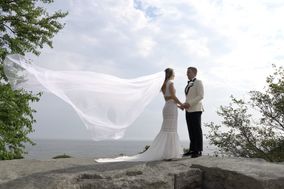 True Colors Productions is a videography company based in Connecticut that focuses on capturing the full scope of your wedding day to include all the moments, sounds, energy, and most importantly, the emotions. Owner and videographer Taylor started the company when he realized that photographs... (Wedding Videographers) 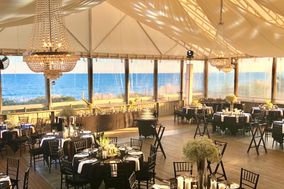 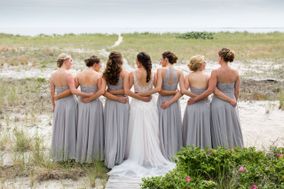 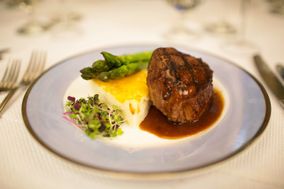 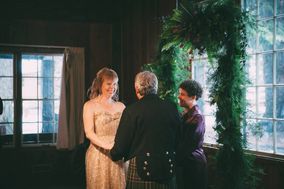 Circle of Life Ceremonies, based in Provincetown, Massachusetts, provides meaningful and personal officiant ceremonies for all couples. Owner Jeanne M. Burke is a certified celebrant of over 10 years who is passionate about celebrating every unique relationship, and she endeavors to create... (Wedding Officiants Provincetown) 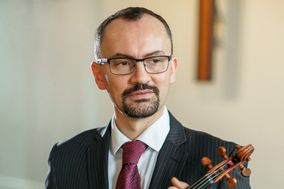 Cosmos Catering is a catering service based in Provincetown, Massachusetts. With ingredients taken straight from the New England water and earth, couples will be provided with fresh, local flavors. These local ingredients can be fully customized into menus that meet your desires and needs and are... (Wedding Caterers Provincetown) 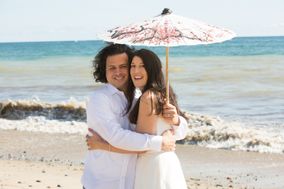