Kelly Guerin and Daniel Turbert are a team of award-winning photographers and videographers based in the triangle region of North Carolina.

We photograph and film for the once in a lifetime moments that tell a story. We believe a wedding is best remembered when the two are brought together. Our passion is in capturing the spontaneous, authentic, and beautiful; creating photos and films that are as original as you.

Daniel works closely with his clients to understand their own styles and personalities. His “in the moment” approach means that he can capture you and your loved ones in their most soulful moments. He offers his talents to couples for weddings, rehearsals, engagements, and save the date events, among others. For larger events, he can also be joined by a second photographer to help capture all the smiles and laughter on the day.

Couples seeking wedding films that are not cookie-cutter or by-the-book will enjoy Kelly’s approach. She ensures that each wedding event receives customized services. To her, it’s important that cinematic coverage is recognizable, and that couples can recall the experiences they watch play out. Kelly invites couples to embrace the unexpected and allow her to work her movie magic, honoring their wedding in its truest form. 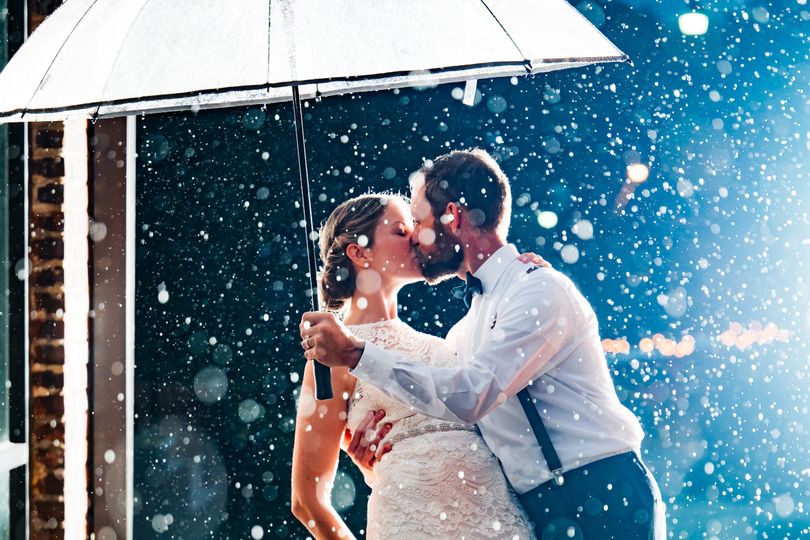 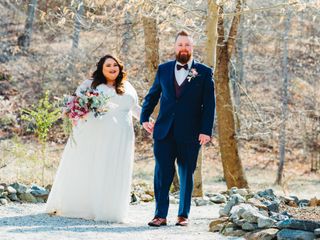 As a filmmaker, Kelly has explored the far reaches of the globe. Her work has covered educational content based in Brazil and recorded elephant sanctuaries in Thailand. After trying her hand at wedding cinematography, Kelly fell head-over-heels in love with the art and passion of it. Keeping the authenticity of documentary film styles close at heart, she offers her clients something real and spontaneous, a true reflection of the wedding.

Daniel has worked with animal sanctuaries around the world using his photography to help with campaigns, raising awareness, and fundraising efforts.

The Sentient Project was started in 2017, to share compassionate perspectives through photography to promote greater awareness for both human rights and for the animals. From civil rights demonstrations to showing the kindness and compassion of animal sanctuaries, the Project has focused on using photography to help remind the world that all beings are sentient and deserve the utmost respect.

Photographs from the Project were chosen for use in a 2018 campaign raising awareness on the cruelty of the dairy industry, and how the public perceives animals differently according to laws rather than the inherent sentience which all animals possess. The photographs were shown in New York’s Times Square and in the NYC Subway System.