Tania Tagle Makeup & Hair is a professional makeup and hair team based in Cancun, Mexico. The goal of these elite professionals is to enhance your beauty to the fullest for your wedding day. They have worked with brides from all over the world, and will bring years of experience to your beauty preparations. With their services, you can feel as amazing as you deserve for your special day.

Tania Tagle Makeup & Hair is based in Cancun but they also provide on-location services in, other locations around Mexico and abroad. Locations they work in include: 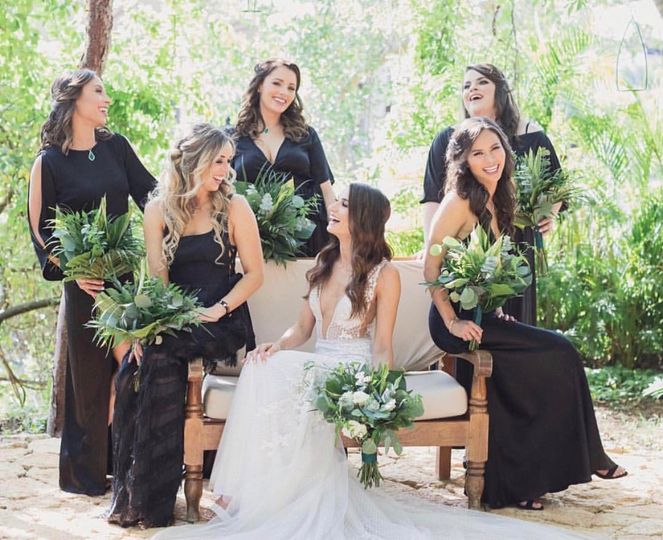 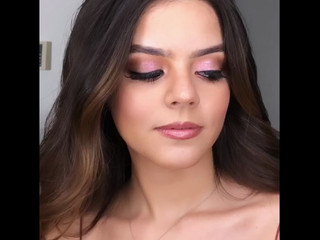