Based out of Los Angeles, California, Renaissance Event Band is a production band that provides live music performances for weddings. This band is owned and operated by Nick Petrillo Music Productions for integrated music solutions. This diverse group of vocalist and musicians offer high-end entertainment for your special celebration.

Nick Petrillo is a keyboardist, orchestrator, arranger, and music director originally from Bound Brook, New Jersey. Nick has recorded and toured internationally with a career spanning more than 15 years. In 2010, he graduated from Berklee College of Music in Boston with a dual bachelor’s degree in film scoring and contemporary writing and production. In the Renaissance Event Band, Nick has gathered a group of musical talents with experience in television and film.

Renaissance Event Band is available to provide music for your rehearsal dinner, cocktail hour, wedding ceremony, and reception, as well as during breaks in your proceedings. Upon prior request, these experienced vocalists and musicians will practice your favorite tunes and play these during your festivities. You can call on this band to provide a musical backdrop for your special day. 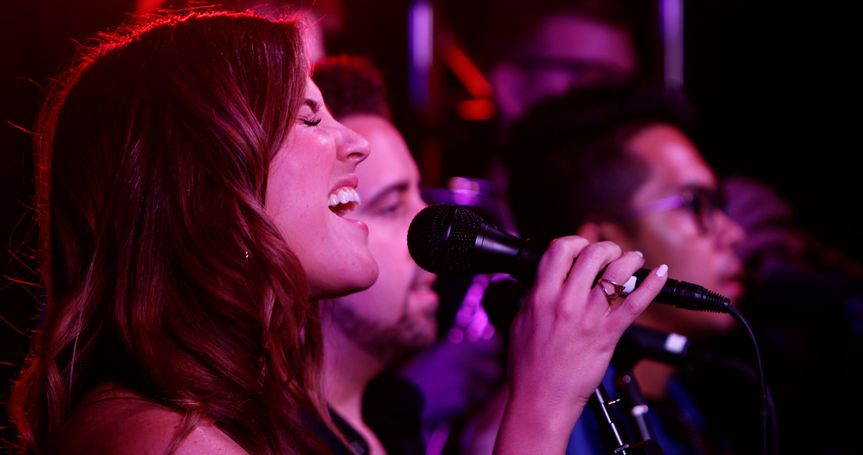 Since moving to Los Angeles in 2011, I've also worked as an orchestrator for TV, most notably on ABC’s Revenge, Nashville, Modern Family, and Ten Days In The Valley, Showtime’s Shameless, CBS's Seal Team and Under The Dome, and NBC's Aquarius and Reverie. Outside of TV, I've orchestrated the feature films Hansel & Gretel: Witch Hunters and an assortment of Mattel's BARBIE animated features, the video game Halo 4, and the music albums Seal's Soul II and Rod Stewart's Merry Christmas, Baby, both under acclaimed producer, David Foster.