Nepo Productions is a professional videography business based in Marion, Iowa. Steve Oliver, the owner and head filmmaker of the business, creates cinematic films of the couple's wedding. He specializes in producing videos using cinematic, short form, documentary, and storytelling styles of videography.

Experience
Steve was born and raised in Los Angeles California. He began his film career as a musician, creating and editing music videos in the early 2000s. In 2010, he started working on wedding films for Nepo Productions, and eventually bought the company and took over all aspects of the wedding video production process. Since then, Steve has created videos for more than 150 weddings, as well as more than 200 corporate and small business films.

Services Offered
The final videos are provided in the forms of Blu-ray discs and DVDs. Nepo Producations offers the following videography services: 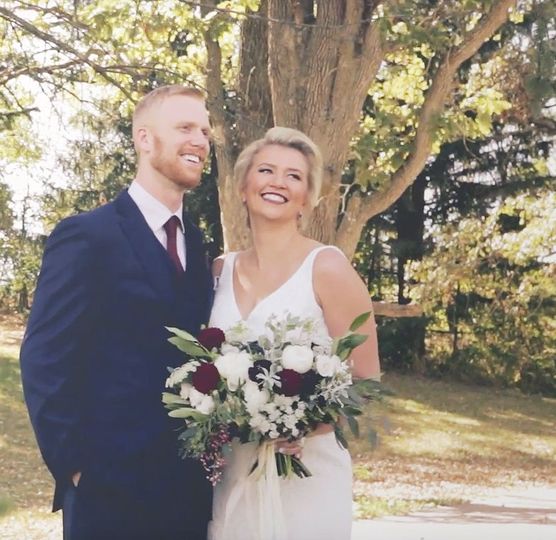 Write a review
5.0 out of 5.0
62 Nepo Productions Reviews
Sort by:
See more reviews