MoonLight Productions is a filming company, we offer services such as filming weddings, commercials, film productions, Producing, Directing. We have lots of different package deals to help fit your budget, We film with powerful JVC GY-HM200 Ultra HD 4k Cameras, in 16:9 Widescreen format, we offer DVD and Blu-Ray Productions. We also use the new powerful DJI Phantom Drone and also a GoPro camera to catch really cool Point of View footage, and even underwater footage. We are also equipped with a green screen, professional lighting, and professional audio recording to suit all your needs. If it's a commercial, an event or wedding you want filmed we can come to you! 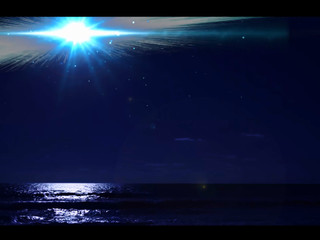