James Ray is the owner of JCCPIX Photography, JCCPIX Model Management and JC Productions, Inc. James retired from the Army after being wounded in Iraq to follow a different career path. From Sniper to Photographer, still getting the shots.

James is the former Director of Photography for E'Lon Couture Fashion Magazine and ModelEmi Magazin.  He is currently the Director of Media for Living Magazine and owner of an independent photography studio JCCPIX. James was listed in the top 1,000 US based photographers for 2013 and currently splits his studio time throughout his 4 studio locations. James has publications ranging to include magazine, web, print, advertisement, commercials and reality TV on MTV & CMT..

James spent 13 years in the Army until retirement following wounds received in Iraq. James moved to the Dallas/Fort Worth area and met his wife Cora in 2006 and began a family to include 3 children. Currently located in James' hometown near Pittsburgh PA - James continues to publish work for various magazines though out the US and South America. Watch for publications from James Ray and JCCPIX in the future. 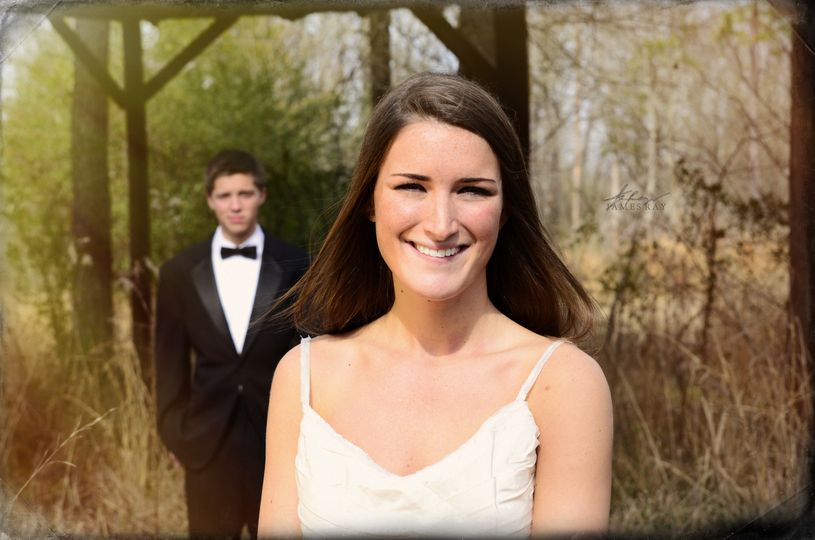 Write a review
5.0 out of 5.0
5 JCCPIX Photography Reviews
Sort by:
See more reviews