A graduate of Toast Masters, Indy Improv Downtown alumni and having attended/hosted many interactive Hosting & Emceeing events, his resume on public engagement is quite impressive. Stepping out of the "DJ/Hosting Limelight" for several years to focus on what the future might hold, he met his wife Maggie and they had a son Oliver and most recently a daughter, Ivy.

Living on the west side of Indianapolis, in Plainfield Indiana, Jared and his family have formed roots with the local businesses, schools and multiple organizations. Some of those same groups request Jared by name to host their event because he brings an organic and relational level of communicating to guests, rather than directional, making the connection between Jared and your guests stronger, and conversational. Years of training and working on his "Craft" has made him one of the most requested and sought after Hosts in Indianapolis, as well as surrounding areas.

2014 will mark Jared's 12th year in the wedding and event industry, from DJ to Wedding Consultant and even a stand in Usher sometimes for those weddings that don't quite go to plan. Game Show and Talk Show Host in addition to designing team building events, there is no wonder why once you experience an event with him, you and your group want him back over and over. Through simple, yet profound values, Jared Wade | Professional Event Host has come to be known as not only a top quality Professional DJ service, but also a well known host, comedian and musician. 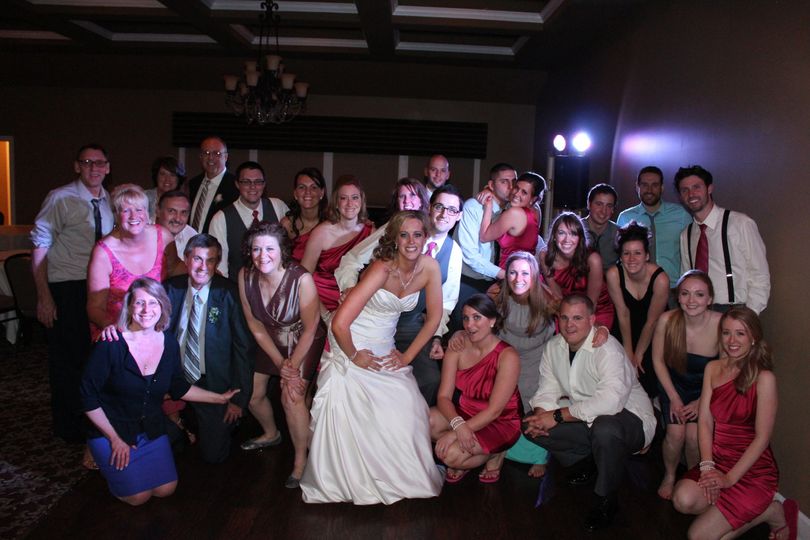