Our style can be described as cinematic and documentary styles. We want to capture shots that will wow you, but also document the most important parts of your wedding.

Femster has a background in Electrical Engineering and has been involved with video production for years.

"When I'm shooting I try to get the personality of the room. My short films and footage have received many accolades from my peers for their original themes and insightful nature. Productions such as Les Belles d’afrique’s The Photo Shoot; Drop Call; and the Hallelujazz Project presents Bosede and Tolumide have made me popular amongst many metro area circles. " ~ femster


“Our mission is to bring the joy of Videography to low income children in Africa who hope to become videographer.” 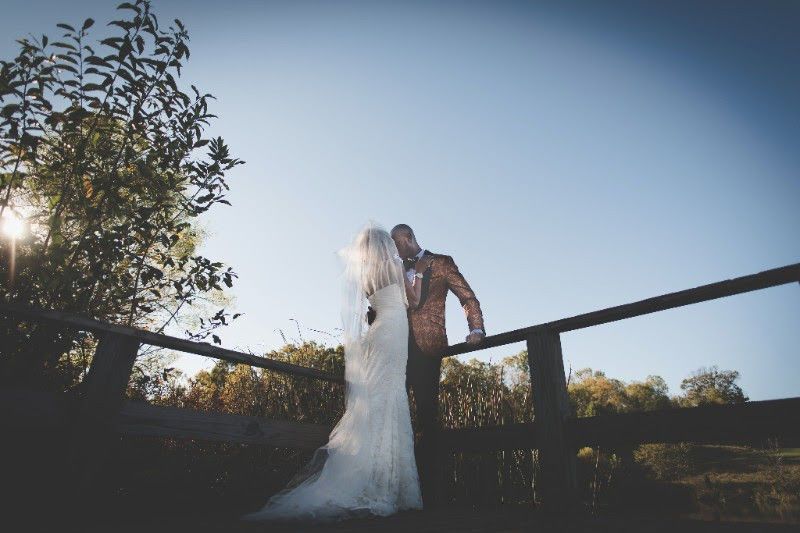