Element 78 is a versatile fun band that plays Top 40 hits, modern country, classic rock, and 90's alternative hits. Joe Lemeuix, the singer, was a contestant on season 5 of American Idol and made it into the first few rounds of competition and even got to go to Hollywood to compete.
Element 78 has also played special events such as the 2014 O2X Summit Challenge Series, Loon Mountain's Monster Mud Run 2014, Harborfest 2012 in Boston, and the American Heart Association's Heartwalk fundraiser 2013 and 2014, as well as numerous private parties and weddings.

If you're looking for a upbeat high energy rock band for your event, Element 78 will give you the best rock show you've seen in a long time. Element 78 is also available as an acoustic duo or trio. 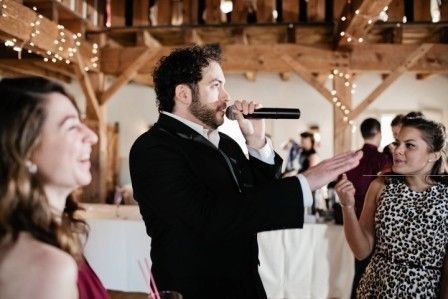