About Dred I Dread

Dred I Dread is a Minneapolis, MN based Reggae Band. The Band was formed in 1998 and chosen as "Best Local Reggae Band" by City Pages Magazine in 1999. The debut CD "Listen to the Revolution" was released in March 1999. The CD was produced by Reggae Keyboardist Tony “Asher” Brisset, one of the founding members of Black Uhuru. During 2000 and 2001, Dred I Dread was named "Best Reggae Band in Minnesota" by the members of the Minnesota Music Academy. Dred I Dread shared stages with The Wailers, Yellowman, Israel Vibration, The Meditations, De La Soul, Jimmy Cliff, Sister Carol, Third World and many other international acts. Look for our latest single My Love Remains True @ iTunes, Amazon, Spotify and other online stores. You can also download our songs from our website. 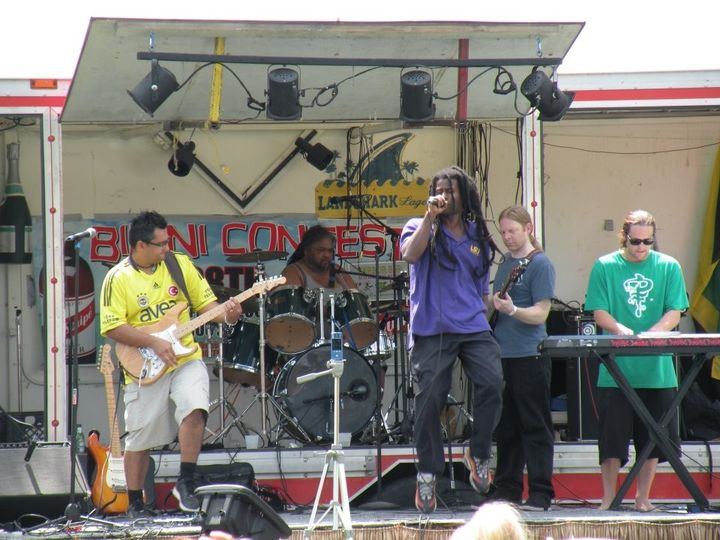