Couples will work with Steven and Debbie to discuss their wedding ceremony wishes and customize their vows. Through collaboration with couples and a strong sense of calm, Steven and Debbie are trusted guides. They are fully licensed in all three states and highly trained in ritual, ceremony, world and faith traditions, ceremonial writing, public speaking, and presentation. Steven and Debbie have worked with a range of religions, including the Baha'i Faith, Buddhist, Earth-based, Hindu, Islam, Methodist, Pagan, Taoist, and Unitarian. Couples are also welcome to incorporate other religions and traditions, such as: 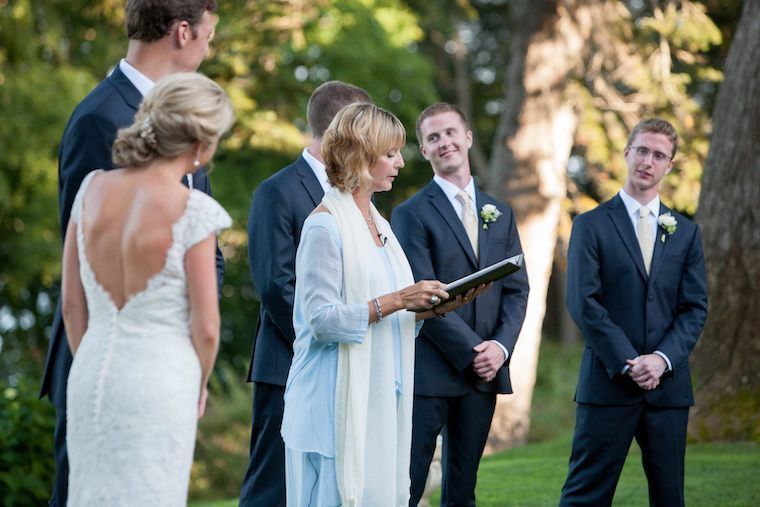