About Beyond Vision Wedding Films

I’ve got a story to tell you. Your love story.

I am Anthony, a destination wedding & elopement cinematographer from Greece.

I concentrate on glimpses of pure emotion, unexpected and unfiltered, and capture the naturally beautiful facial features and expressions, the dynamism of body language and the magic of the atmosphere created during that special day.

Although based in Greece, I have gone far from its borders –a keen travel enthusiast at the same time- filming weddings in a wide range of destinations all over the world, from Australia to Spain, Bali to Switzerland and so on.Through my extensive travelling, I have also grown to be incredibly familiar with the best places to shoot in a wide specter of destinations, both iconic and under the radar.

What do I consider myself? A storyteller, I like to say, unfolding your love story, one that is far from awkward poses and fake smiles. Rather, one filled with the intensity of the emotions and the unsurpassing momentum of one of the most special days of your lives.

Obsessively observant, I know in depth how to capture the combination of grand gestures, spontaneous moments and those little details that make the true difference.

After the cake is cut, the fireworks fade and the glitter lands, what is great to know is that a compelling video story, of your personal journey and celebration, was created, just for you, a treasure to hold for a lifetime.

Your love story starts here…and ends happily ever after.

Free spirit and urban weddings, as well as the hippie and bohemian wedding cinematography styles, are some of my favorites! And, I must admit, they perfectly match with my unconventional personality and enthusiasm for travelling and adventure.

I constantly thank my couples for trusting me to be the one that captures their big day. It is an honour and responsibility, which I do not take lightly. They give me the opportunity to express my art through emotions. A lot of hard work is put in each and every film and when this work is rewarded not only by the couples, but by international organisations and festivals as well, it is the ultimate reward.

- 3rd as Best Videographer by WEVA*

- 3rd as Best Cinematographer by WEVA*

- Video of the Day at WEVA* 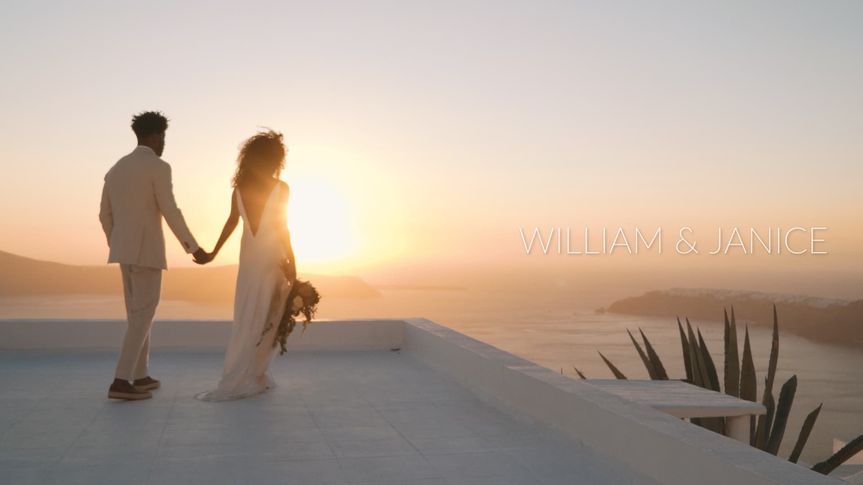 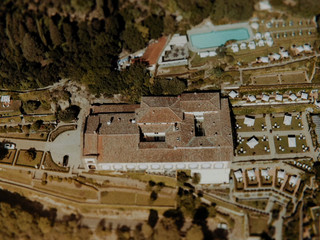 6 Reviews for Beyond Vision Wedding Films