Anna Hoopes is a Juilliard-trained musician with a wealth of experience performing at special events. She is adept at delivering performances that both bewitch audiences and add to the romantic energy of special events. You can choose to have a soaring score accompany you as you walk down the aisle or as an addition to your cocktail hour.

Anna Hoopes has a wide repertoire of songs including contemporary and classical arrangements. If requested, she is happy to learn new songs in order to truly personalize your experience. Your guests will be truly enchanted by these stunning instrumentals, creating a long-lasting memory of your special day. Anna is passionate about creating magical musical atmospheres for milestone celebrations. 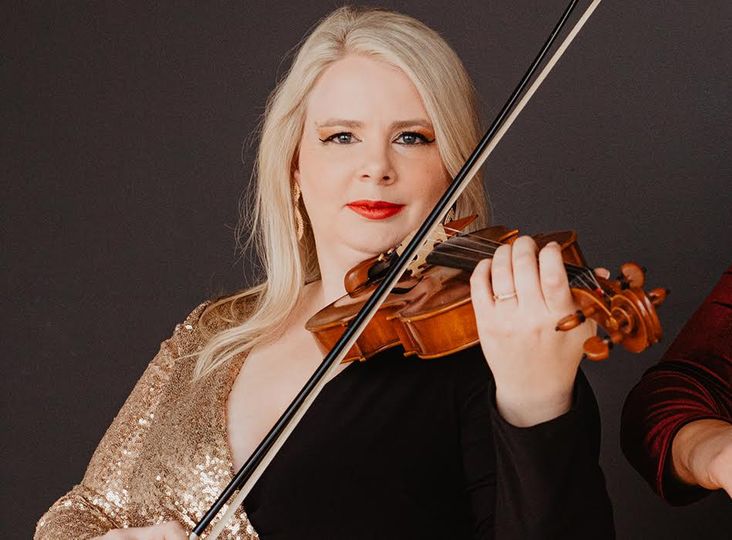 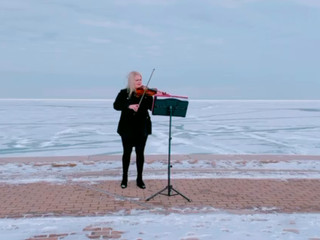 Anna graduated from The Juilliard Music School with a Bachelor’s in Music Performance where she studied with the world-renowned teachers Ms. Heidi Castleman and Mr. Robert Vernon, the former Principal Violist of the Cleveland Orchestra. Anna was also the recipient of a distinguished Juilliard Merit and Talent Award Scholarship. She performed as principal co-chair with the Juilliard Orchestra at Carnegie Hall, Alice Tully Hall and Avery Fisher Hall, among other highly ranked venues in New York City. While at Juilliard, Anna had the privilege of studying pedagogy with Dr. Virginia Allen, the Juilliard Assistant Dean and Artistic Director of Music Educators.

Anna and her siblings, the “Playing Hoopes Trio”, performed on National Public Radio’s “From The Top” Program. The trio also appeared Live on CBS Early Show with Harry Smith, broadcast from CBS studio in New York City. Another performance was for the Governor and First Lady of Ohio at the Ohio Governor’s Mansion.

Anna also has her own private music teaching studio serving students and families in the greater Cleveland area.