Named one of America's Top 10 wedding photographers and broadly considered one of the most influential photography studios in the industry, Adagion Studio is the premier luxury event and portrait photographer based in Paris. 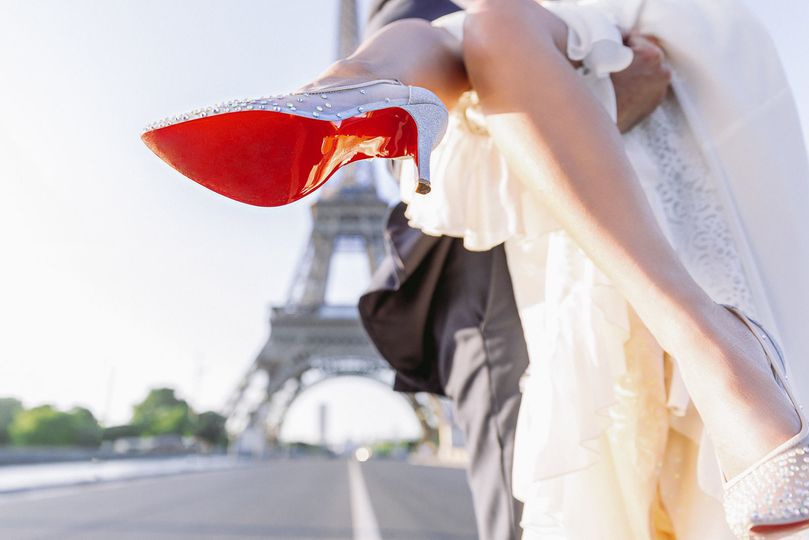